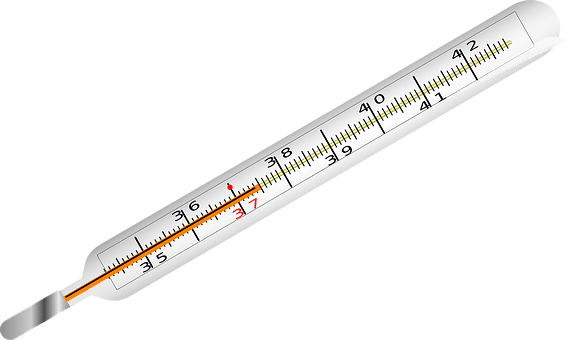 Mercury is a shiny, silvery liquid metal. It is a transition metal with atomic number 80 on the periodic table, atomic weight of 200.59, and the element symbol Hg.

It is commonly known as quicksilver and was formerly named hydrargyrum. Mercury is a heavy, silvery-white liquid metal. Compared to other metals, it is a poor conductor of heat, but a fair conductor of electricity. Mercury was found in Egyptian tombs that date from 1500 BC, In China and Tibet, mercury use was thought to prolong life, heal fractures, and maintain generally good health, although it is now known that exposure to mercury vapour leads to serious adverse health effect. 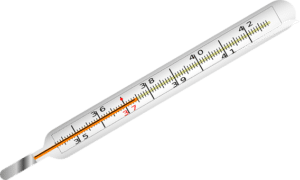 Mercury dissolves many other metals such as gold and silver to form amalgams. Iron is an exception, and iron flasks have traditionally been used to trade mercury. Several other first row transition metals with the exception of manganese, cooper and zinc are reluctant to form amalgams. You can be exposed to mercury by breathing the vapours, through skin contact or by eating foods contaminated with mercury.

Because the nervous system is highly sensitive to mercury, large amounts of mercury can damage the brain and kidneys. If you are pregnant, mercury can affect the developing foetus. The most common form of mercury is methylmercury; large predator fish such as shark have a high level of mercury because they feed on fish that also ingest mercury, also mackerel (spanish, gulf), tuna (Canned Albacore, Yellowfin). 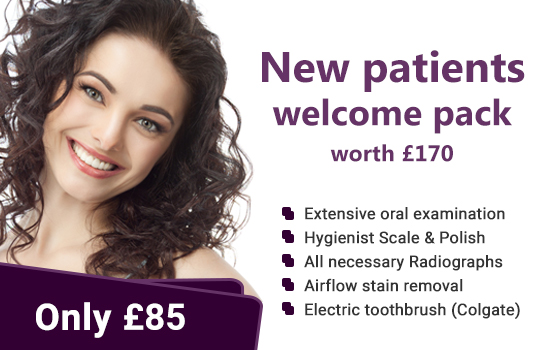 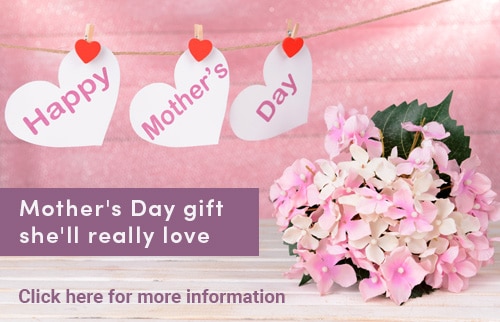